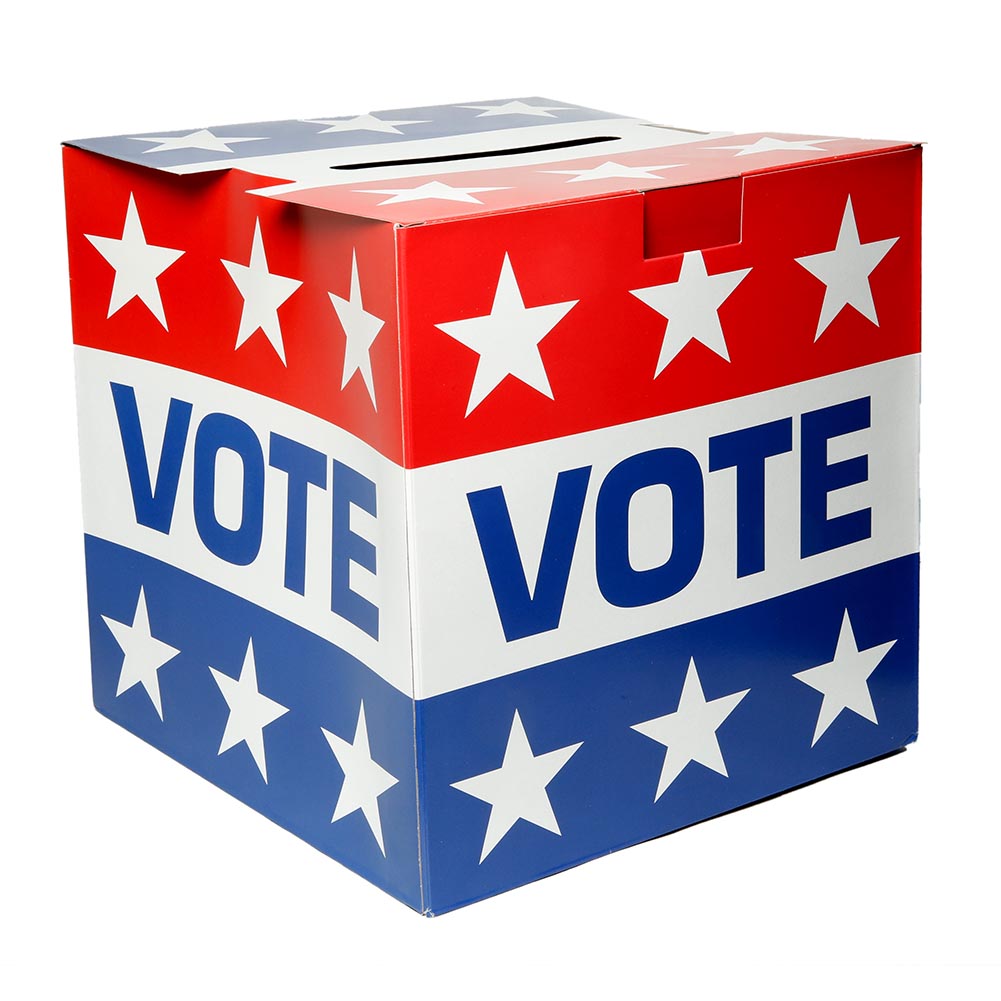 A lot of polls are spending lots of time trying to figure out who’s winning this presidential race.  Let me share my thought on who is winning:  Satan.

If anyone is happy this election cycle, it must be the evil one because he loves nothing more than to bring division to the church.  I see Christian leaders tearing down other Christian leaders in the media–each accusing the other of not loving Christ or being faithful.  I see members of local churches calling their brothers and sisters in Christ everything from idiots to godless servants of Satan (You may think you would never do this, but if you have posted, repeated or reposted, or spoken in such a way that doesn’t allow for those who would see it differently than you, then you have called others in Christ’s body names.  Last time I checked, we had a good number of people in our church who were voting Republican and Democrat.)

Who wins when Christians call each other names and make the litmus test for being a follower of Christ any issue other than the Lordship of Jesus Christ?  Who wins when we declare that the future of Christianity is based on the President of the United States?  Who wins when we demean and demonize other Christians because of their political beliefs?  In my opinion, the most un-Christian thing happening this political season (and there is plenty to choose from) is Christian people attacking other Christian people over their choice of a political candidate.

As Christians, let’s interject into the political discussion an air of civility and humility which allows for people to disagree with us and still be faithful followers of Jesus Christ. Let’s refuse to post or repeat those who demean, demonize, or ridicule those who disagree with them (not only does it lack humility and grace, but it also is an ineffective way to argue your position). If you have watched the presidential debates and wondered how we got here, simply spend a little time on Facebook and you will see what a perfect reflection these candidates are of our culture.  Let’s refuse to repost or repeat those who say that Christianity will stand or fall based upon who is elected as President of the United States.  Let’s refuse to be caught up in the devil’s work which is to accuse and slander other brothers and sisters in Christ.

This doesn’t mean that we can’t share who we are supporting and why we are supporting our candidate.  Put a bumper sticker on your car and a sign in your yard.  Advocate for your candidate, but do so in a way that is respectful of the fact that some of your brothers and sisters in Christ who love Jesus and America just as much as you do, have a different opinion.  That doesn’t make them an idiot or a heretic.

There should be a distinctive flavor to how followers of Jesus Christ participate in these discussions.  We are salt and light.  I’ve not done this perfectly.  I’ve certainly gotten caught up at times too and not shared my political convictions in a way that respected and honored the opinions of others, but I’m going to do all in my power to not let Satan win any longer.